Making a movie is a small miracle.

Bricks in Motion is a feature length documentary I directed that explores the lives of individuals involved in the hobby of creating stop-motion animated films with LEGO® bricks and other building toys. Filmed in five countries around the world, the film is a journey through the creative life and struggles of a diverse community of storytellers as they bring their spectacular visions to life.

To learn more about the film visit:

LEGO® is a trademark of the LEGO group of companies, which does not sponsor, authorize, or endorse this film. 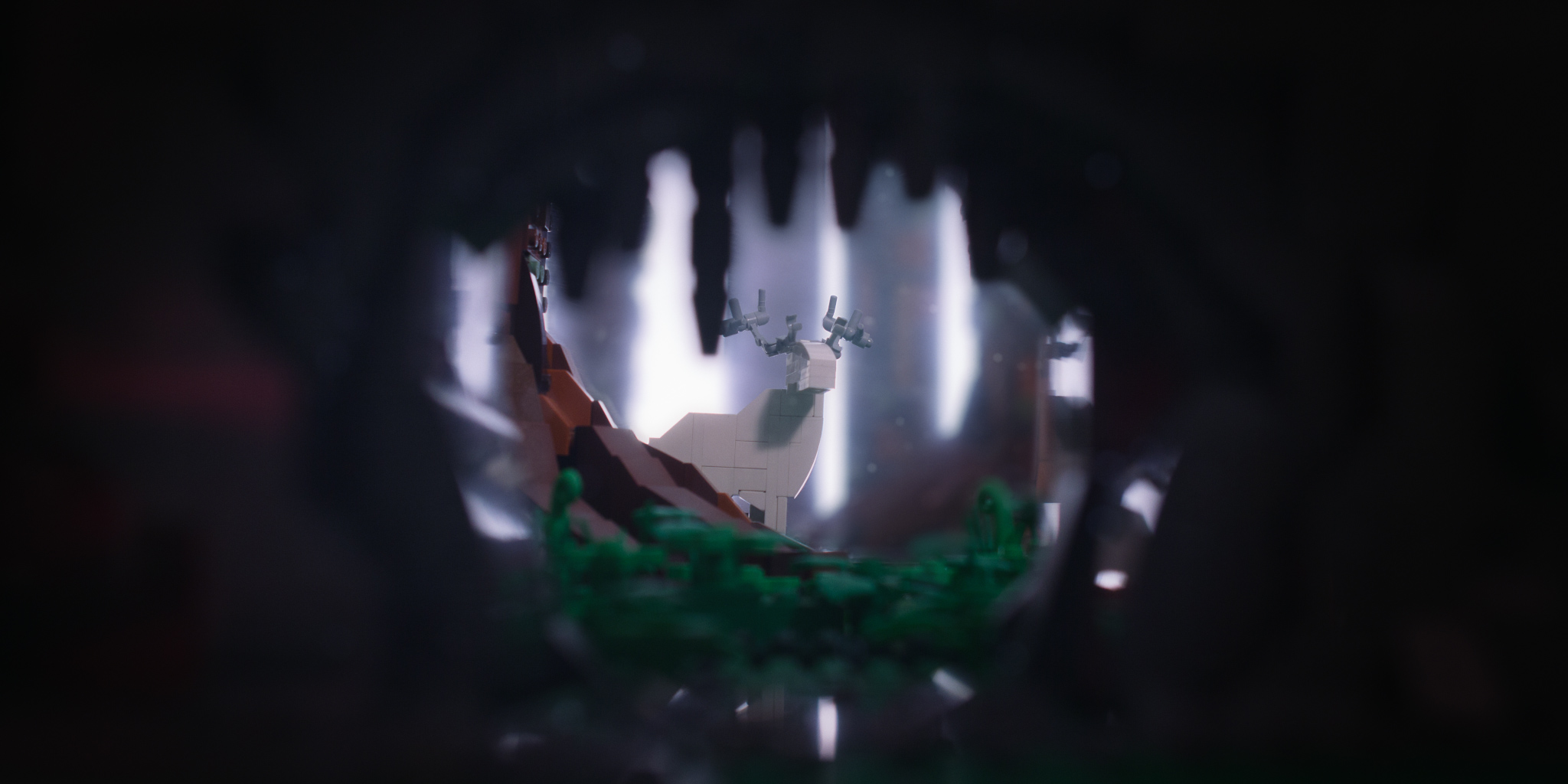 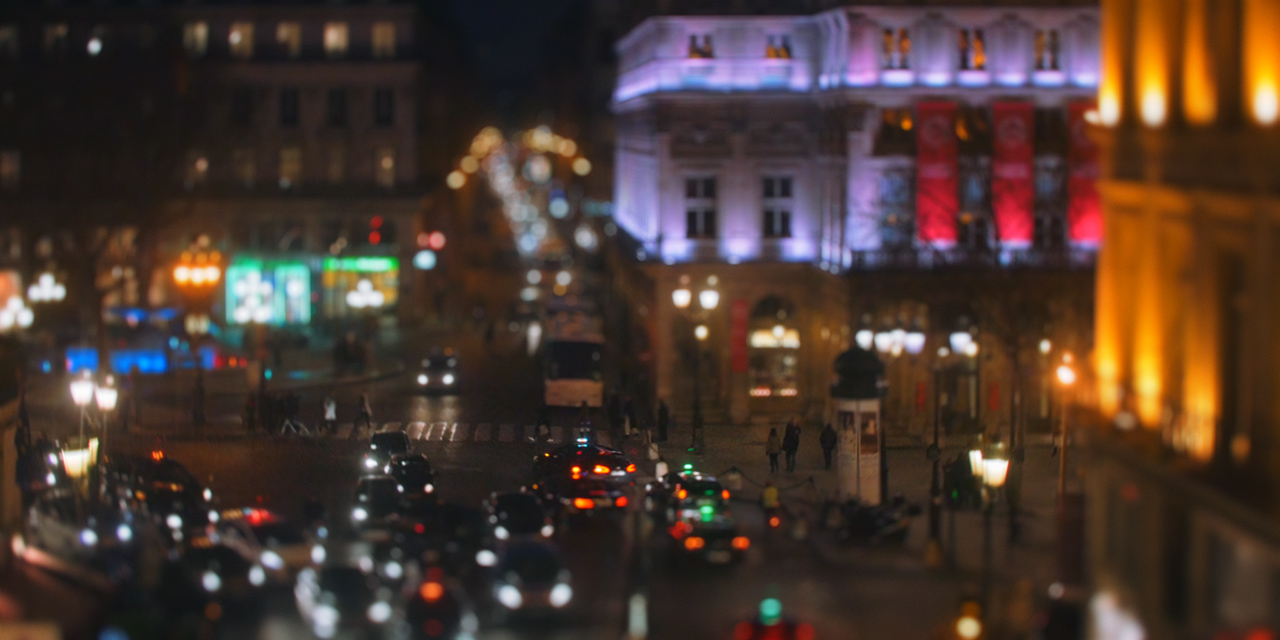 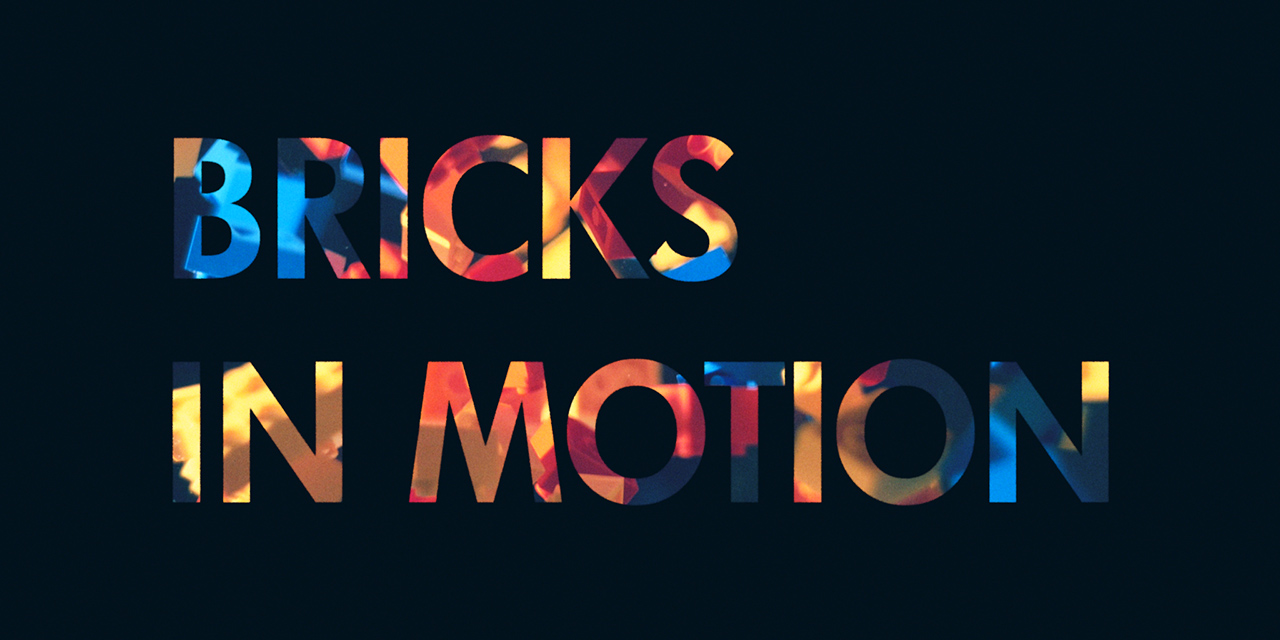 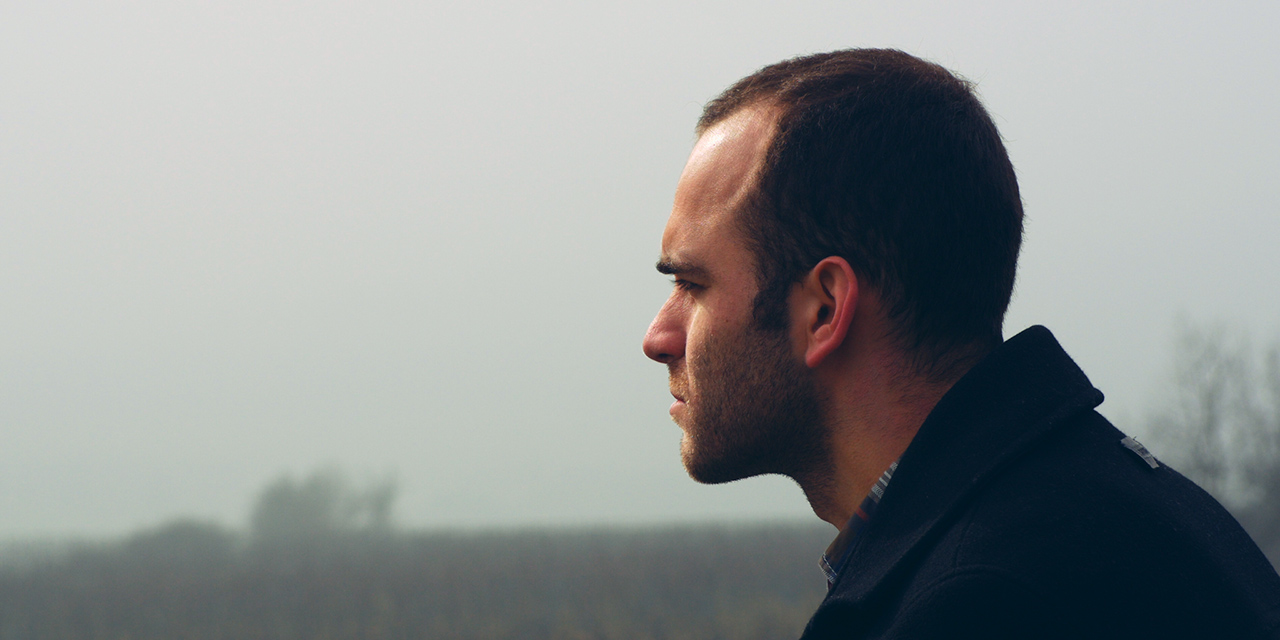 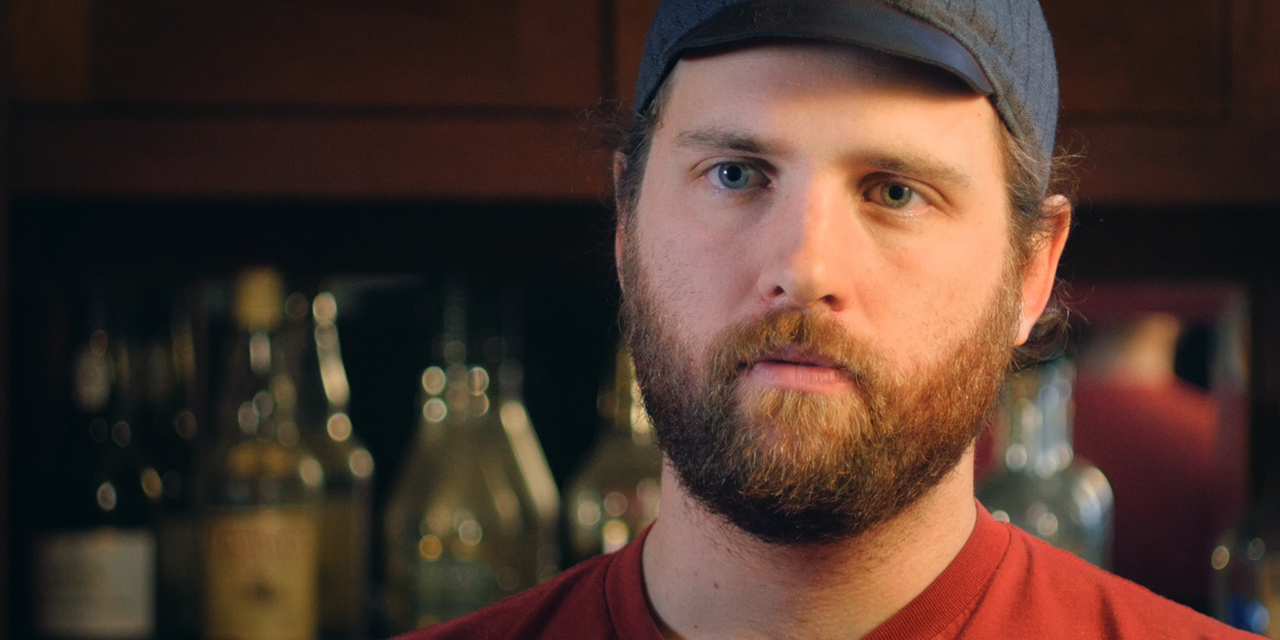 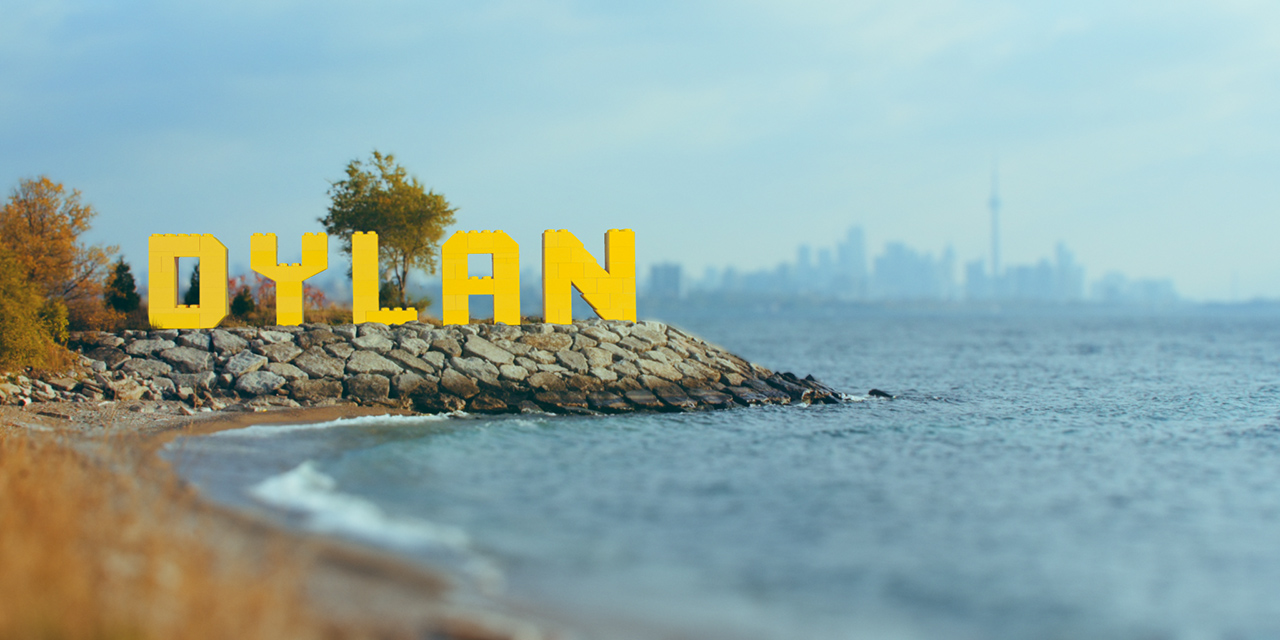 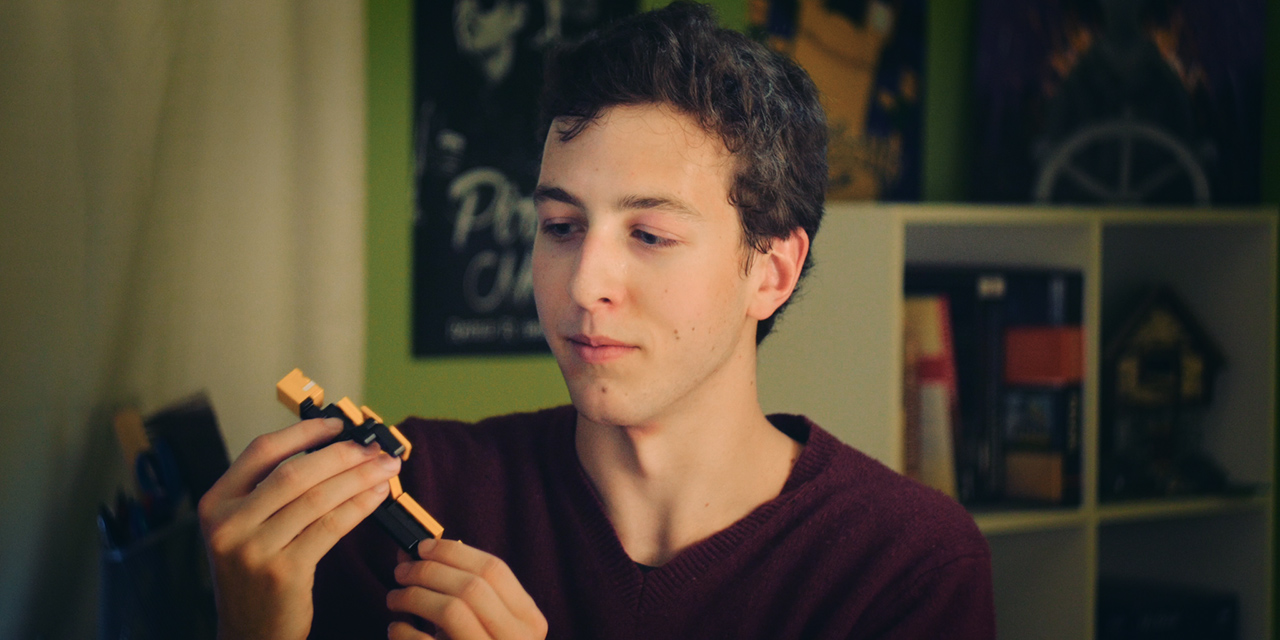 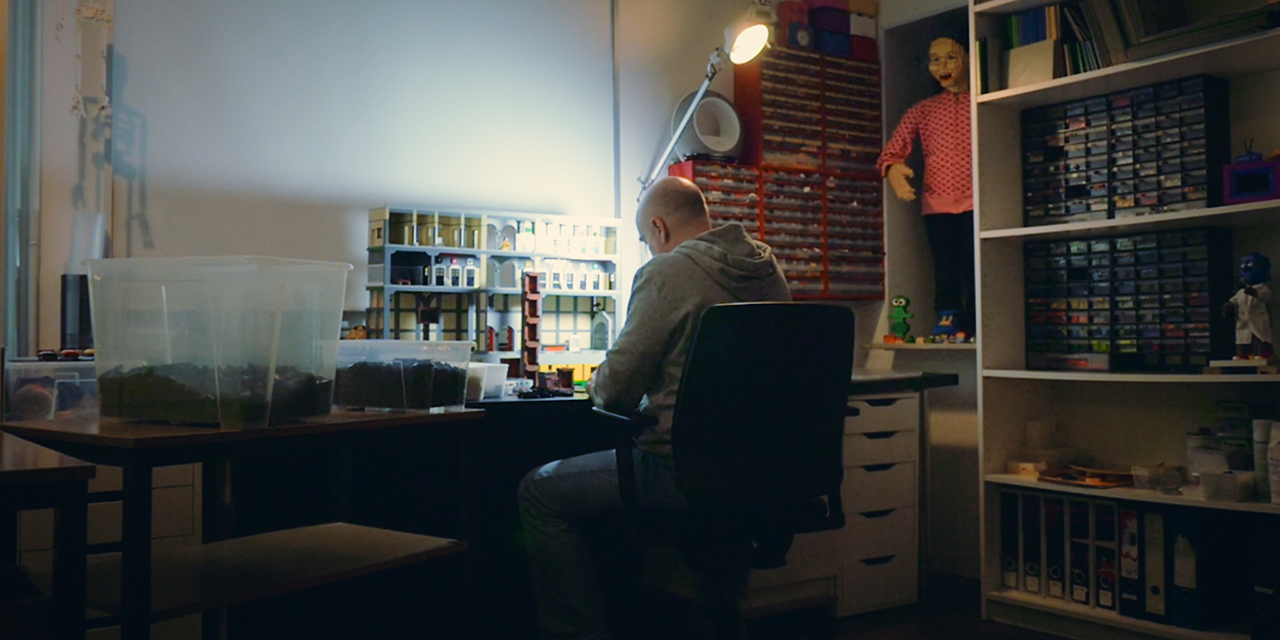 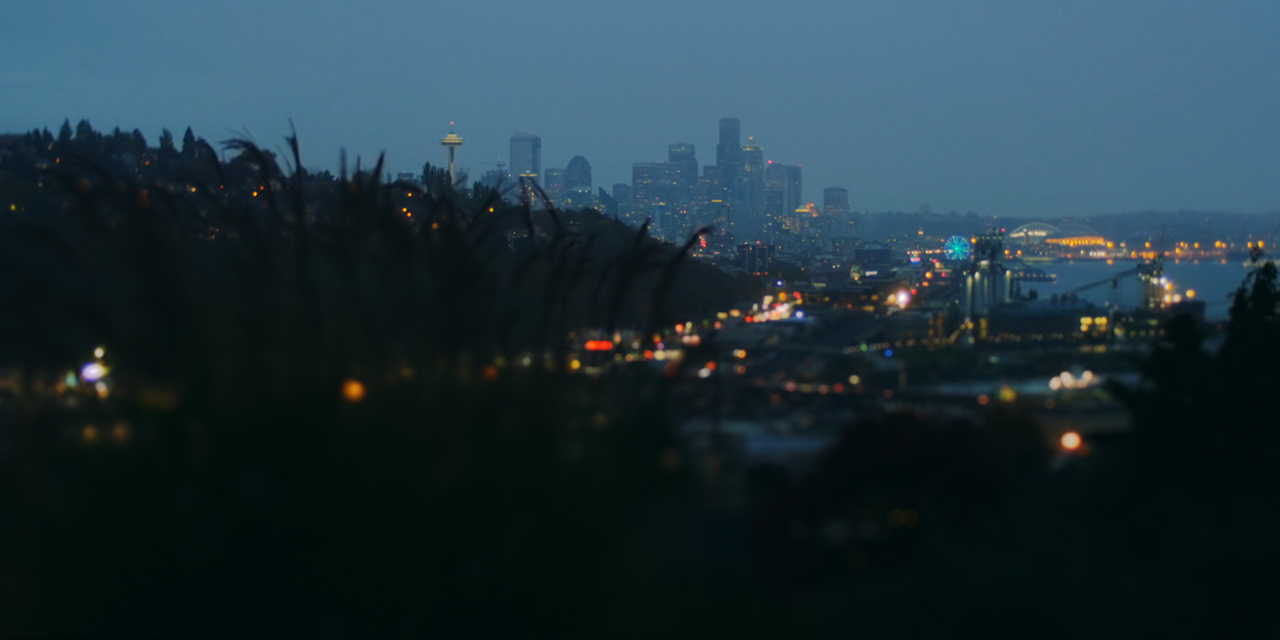 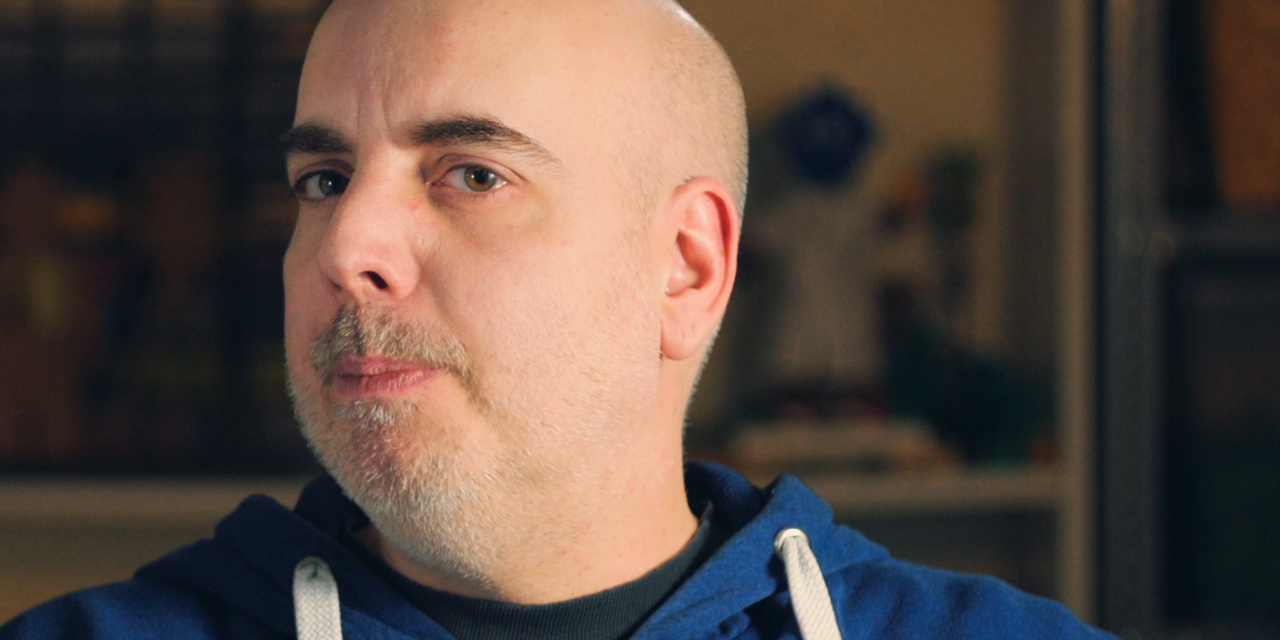 The Wait Is OverVideo Spot

The Art of MedicineVideo Spot

Exactly As They AreShort Film